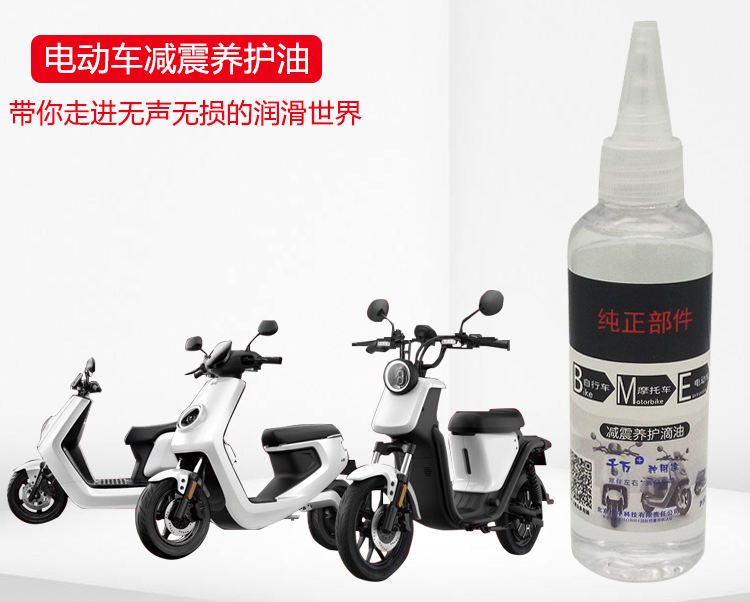 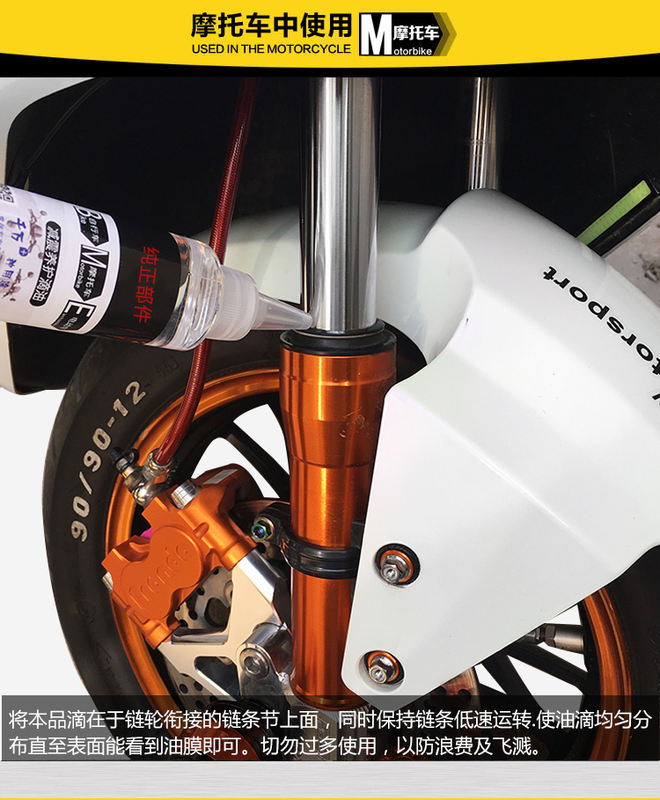 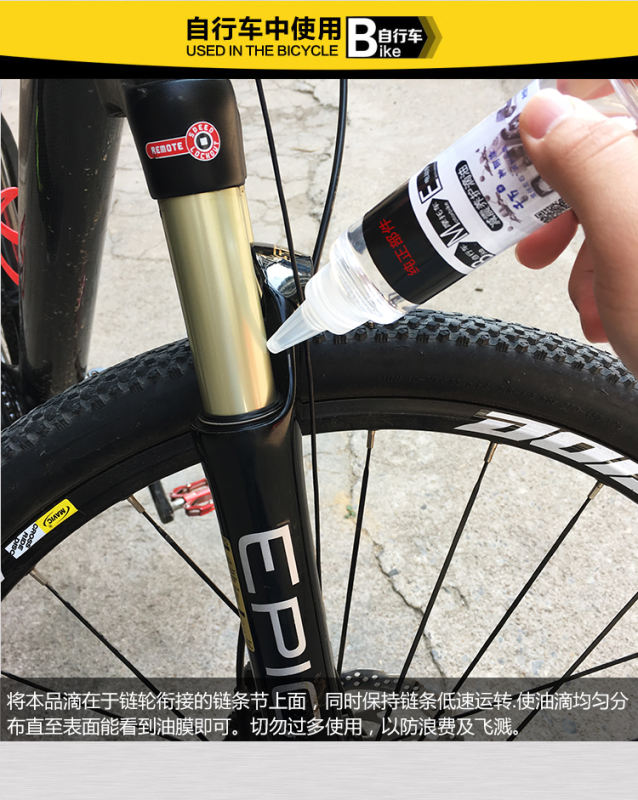 A: You can charge the phone!

How long can the Mavericks electric car N1S battery last

Answer: The regulation is 400 cycles. The general use is 3 years.

Why I did not n1s calf electric car charging display distance charge 17 hours?

A: The system uploads the wrong exit reopen!!

How much money and shape of the Mavericks electric car

Of course, regardless of N1 or N1s, in short, this electric car was fortunately in the hands of Sina Technology. I do n’t know anything about cars ... 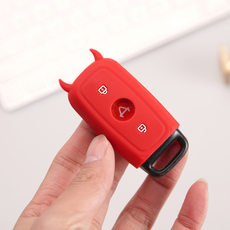 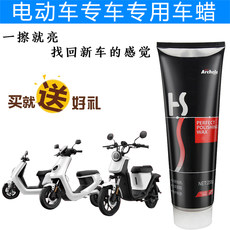 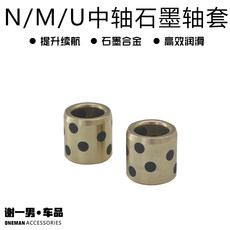 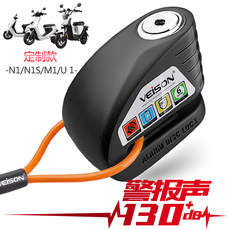 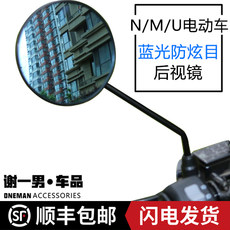