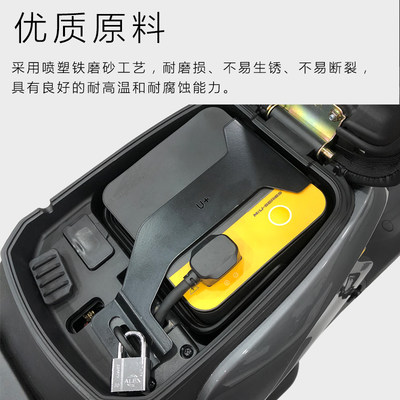 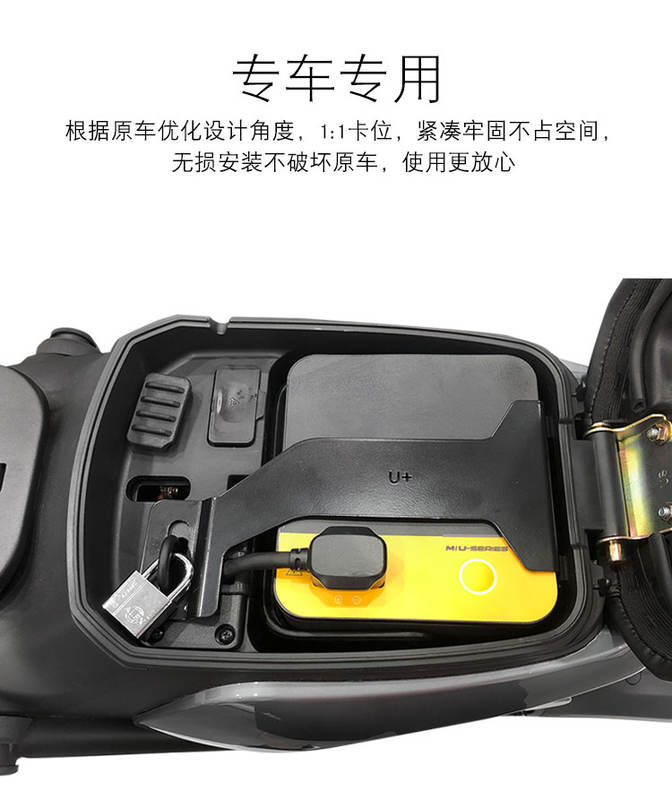 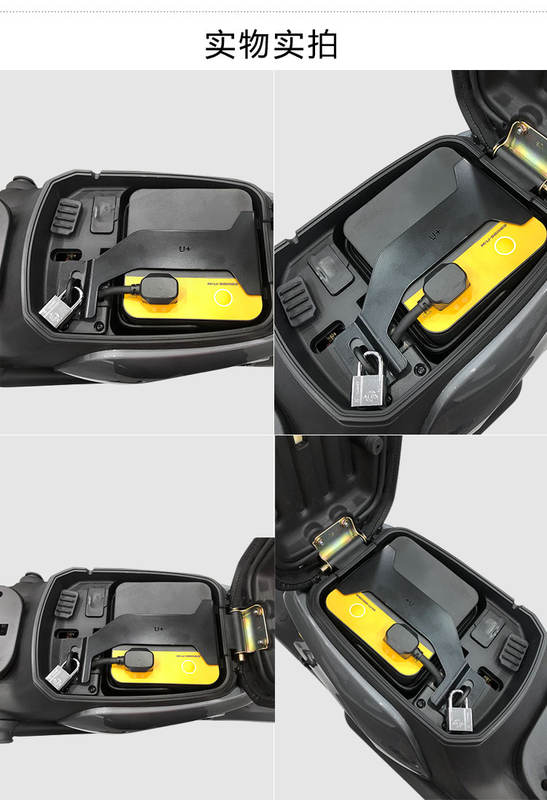 Is the calf n1s battery waterproof?

A: The calf N1s battery itself has a waterproof function while the diversion tank to filter the water, battery box also features a four-point guide hole is optimized for battery waterproof...

How does the M1 electric car N1s with dual batteries connect in series?