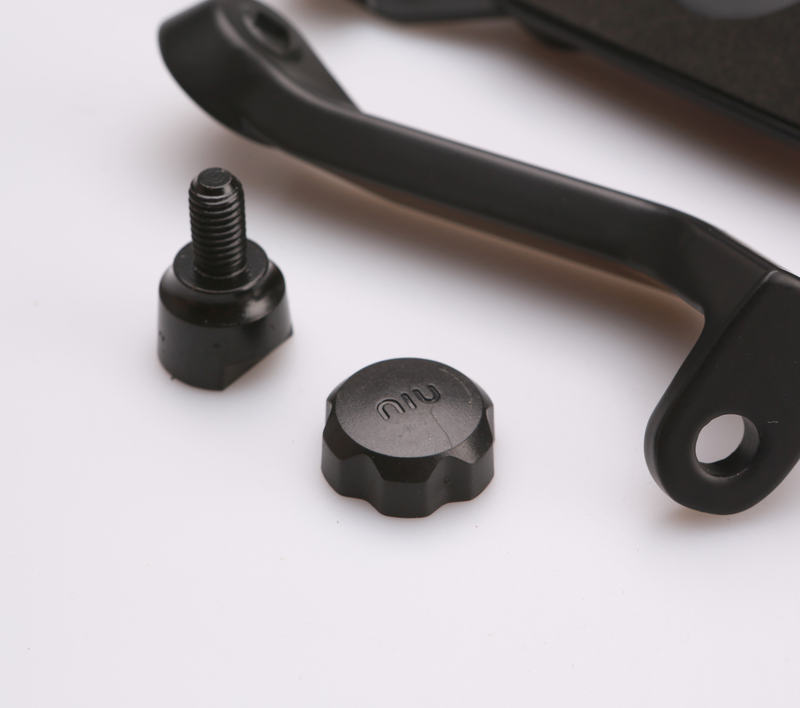 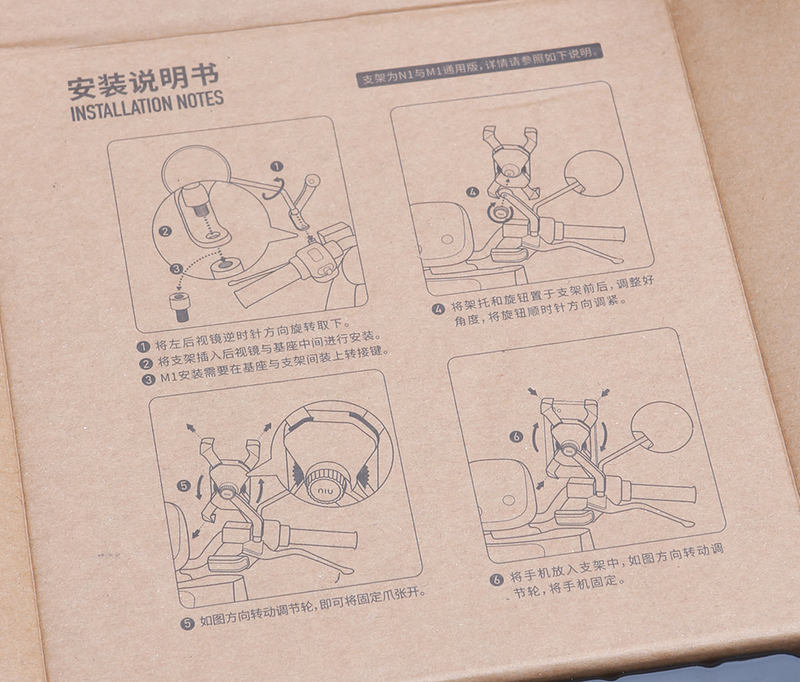 What is the USB jack of the M1 electric car m1?

Answer: You can charge your phone!

How many horses can the Mavericks electric car urban and power versions drive the fastest?