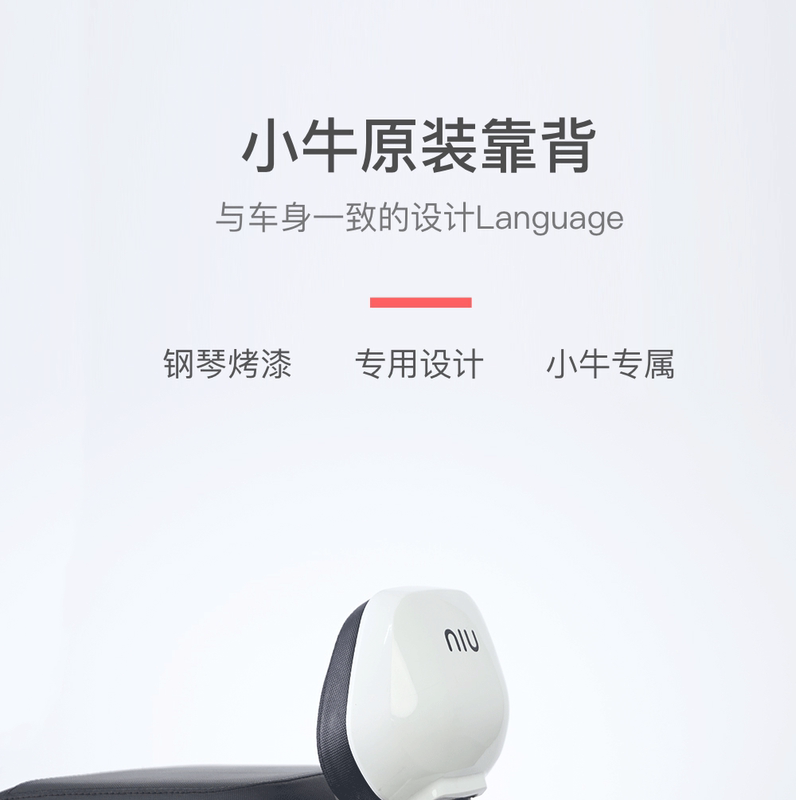 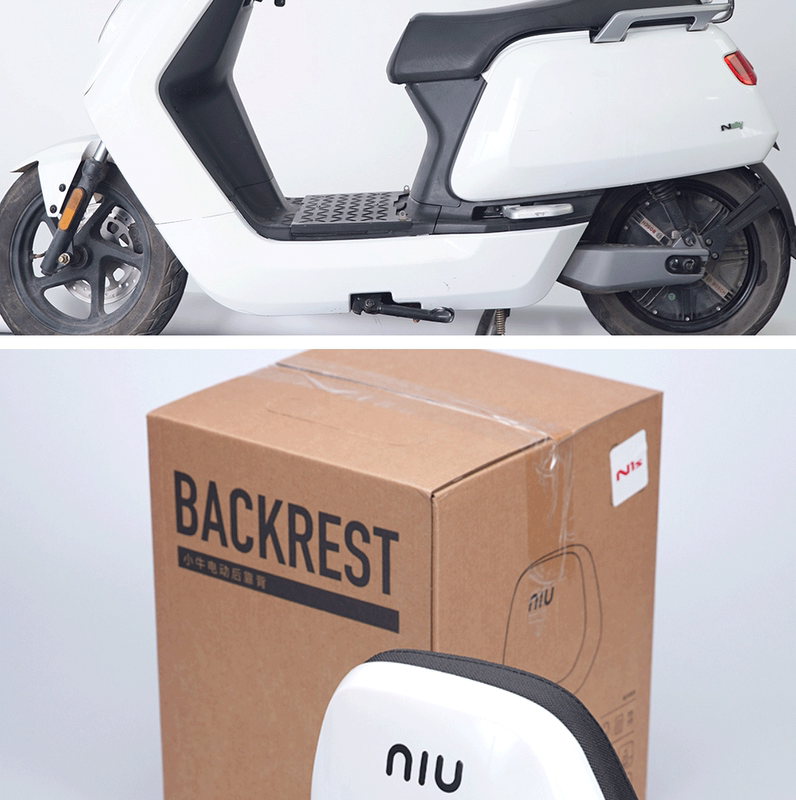 A: The calf electric car accessories are car-specific, like other ordinary electric vehicles do not match, but if you feel you can participate in trade activities yo

Can anyone tell me the button on the calf N1s battery electric car is doing it!

A: This is a plug to charge the battery pack by clicking the following charging light shows several grid electricity, and mobile phone charging treasure the same.

A: The anti-anti-villain is not a gentleman, especially calf n1 The new model electric car, if someone wants to steal you plug the tree can give you steal, so there is a parking lot where it was kept up

A: The original battery in parallel with the above, as you say that you want to change to change a start line

N1s led the Mavericks back how to install

the line to get it. it took the screws get in big trouble if not original sales would ask the store.

A: It should be possible!